Skip to content
OpenUK Awards are nearly closed. Do you know of projects that deserve recognition?
Openuk.uk/awards 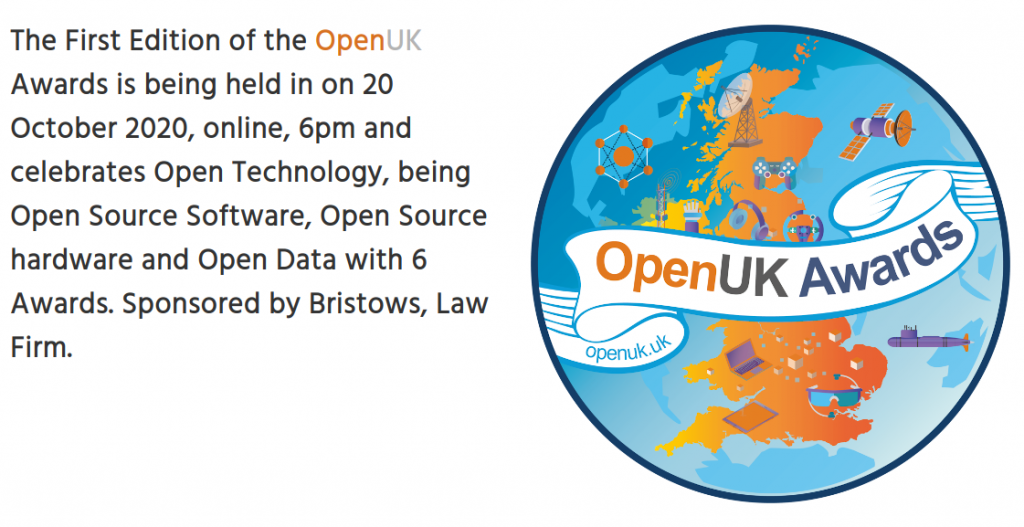 What the hell is the point in shutting down your society and economy due to a virus if you then just open it back up again without improving or solving the situation.

This virus can be eradicated from a territory.  Small countries like Isle of Man and Faeroes have done it fine.  Scotland is not a small country and only irresponsible people like Jack McConnell would base Scotland’s whole PR campaign on claiming it was.  McConnell now wants schools to go back to functioning normally but without saying what needs to be done to get there.

Scotland is an average sized country comparable to New Zealand, Australia and Ireland.  New Zealand have as good as eradicated the disease, Australia made good progress and Ireland have done better than us by any metric.  Even much larger populated countries like Vietnam and South Korea have done well and any outbreak there is localised and headline news and can be controlled.

England had the disastrous policy of herd immunity in March which Scotland effectively followed.  The two countries then changed tactics and locked down at the same time.  We don’t know many of the figures for England because the government there just lies but based on UK figures they have made no progress in the three months of lock down. 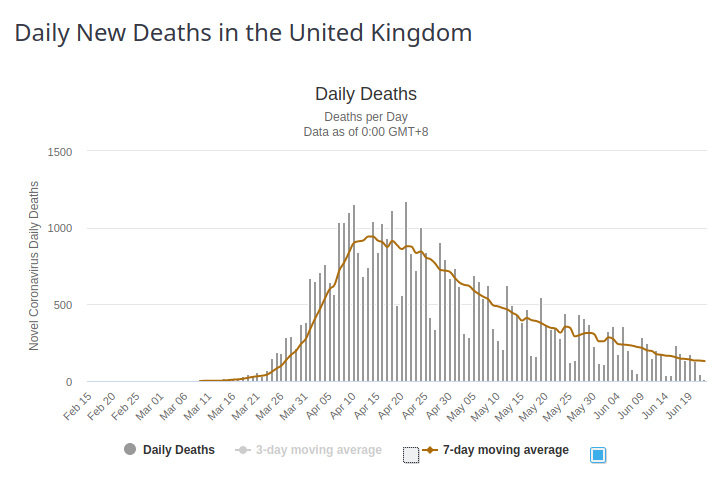 Scotland has a much better story: 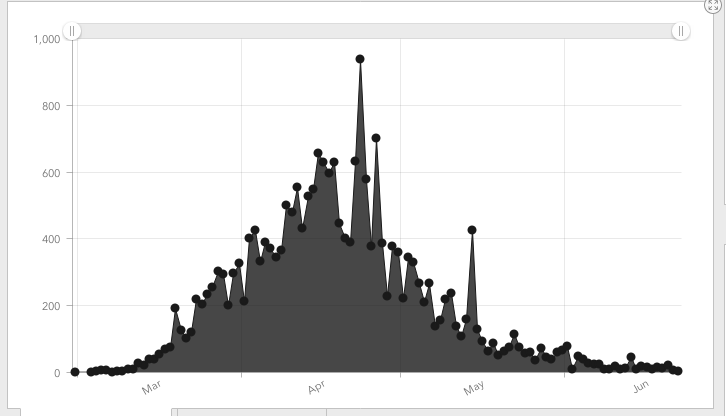 219 new cases in R of Ireland when UK went into lockdown on March 23 now down to single figures.

We know what is needed to eradicate the virus.  The First Minister is now using the word.  We need to stay at home, test test test and trace and isolate and only allow very limited number of people from outside Scotland into the country.  There’s deadlines here.  We want the schools to go back in August and the UK gov will end job support schemes in October.

Scotland now needs to make a policy of eradication.  Close the border with England.  Yes it’s not nice, yes it’s not easy to contemplate.  But it is needed with England being so reckless and giving up attempts to control the virus. The Scottish parliament has powers of health and powers to impose road blocks.  Make flights from abroad really quarantined, keep people in local hotels so they can not leave. There should not be protests with gatherings, this needs strong centrally led government control.  We have seen New Zealand and others do it, we have seen them make mistakes, we know what needs to be done.  Scotland needs to do it and do it now. 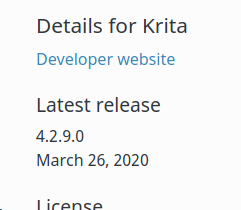 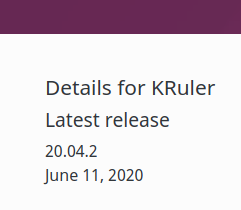 kde.org/applications now has latest release versions and dates on it.  Finally you can check your app store or distro is up to date 🙂

This was added to the website by elite new contributor David Barchiesi and there’s been a year of faff in the background getting it added to the release process in various places, but if apps are missing it then talk to the app maintainers to get it added.

Our All About the Apps Goal has plenty more tasks to be done if you want to help out, some website related, many packaging related to get apps into more Stores and some about making docs and videos etc to help encourage getting more KDE apps to more people.

Jonathan Riddell will be talking about KDE’s “All About the Apps” goal this Friday at OpenUK’s Future Leader’s Training. Register by mailing admin@openuk.uk. 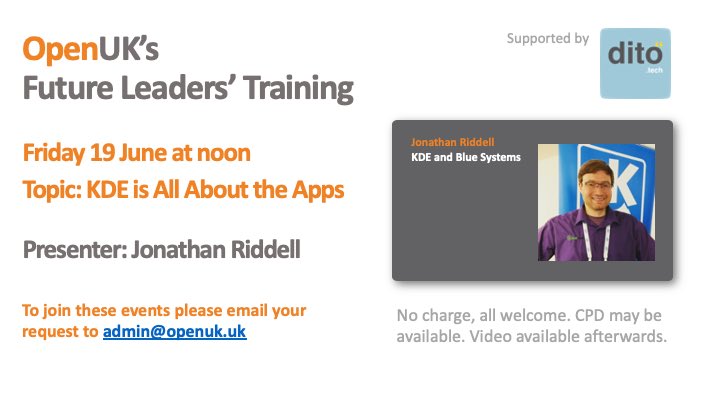