Not a great week for Neon last week.  I server we used for building packages on filled up limiting the work we could do and then a patch from Plasma broke some people’s startup and they were faced with a dreaded black screen.  Apologies folks.

But then magically we got an upgrade to the server with lots of nice new disk space and the problem patch was reverted so hopefully any affected was able to upgrade again and recover.

So I added some KDE Network bits and rebuilt the live/installable ISO images so they’re all updated to Applications 16.04.3 in User Edition.  And Applications forked so now Dev Edition Stable Branches uses the 16.08 Beta branches and you can try out lots of updated apps.  And because the developer made a special release just for us and wears cute bunny ears I added in Konversation to our builds for good old fashioned IRC chit chat (none of your modern Slacky/Telegram/Web2.0 protocols here). 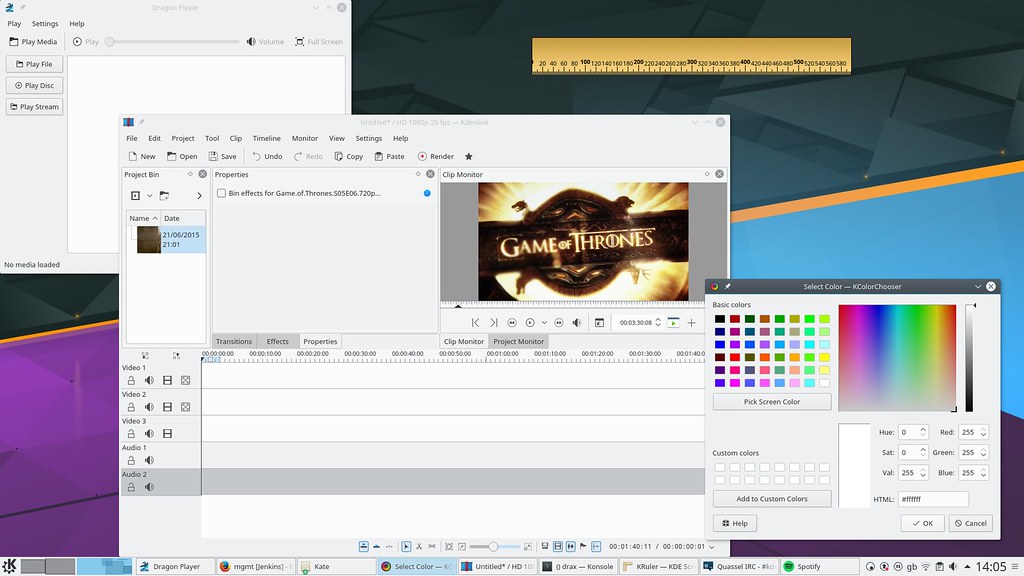 More apps are arriving in KDE neon, to keep your weekend happy we have the ones which have been ported to Frameworks 5 for KDE Graphics and KDE Multimedia.  Including some thumbnailers and a kio slave for cameras you can use through Dolphin. 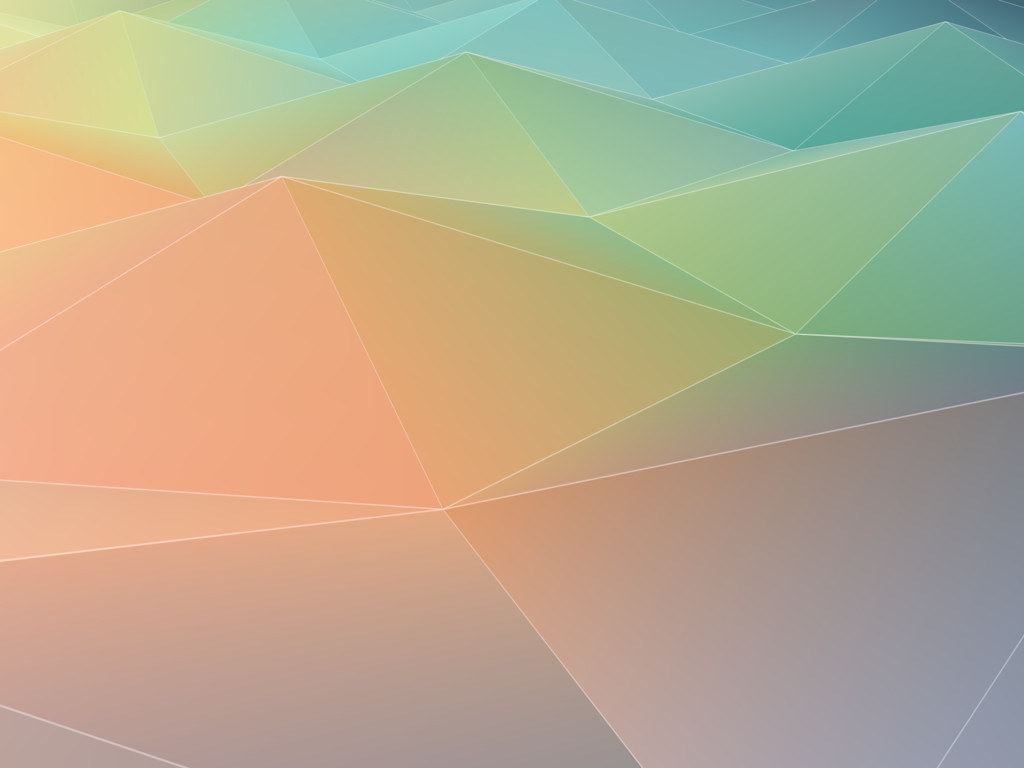 Plasma 5.8 has its Kickoff meeting yesterday and we Kickered the plans into shape.  The big news is it’ll be an LTS release with bugfix releases coming out for 18 months after the .0.  This matches Qt 5.6 which is also on an LTS schedule and we’ll still to 5.6 as the minimum Qt version for Plasma 5.8 LTS.  Full schedule on wiki.

As an LTS cycle we will focus on stability and performance for the 5.8 release.

The exception is for work on Wayland which won’t get LTS support but we do hope to be feature complete in time for the 5.8 release in October.

We went over the Plasma To Do board and tidied it up and added some new items.

And you can look forward to talks at Akademy by David and other Plasma developers, plus BoF sessions through the week.

To help out with Plasma developing say hi in #plasma on Freenode. 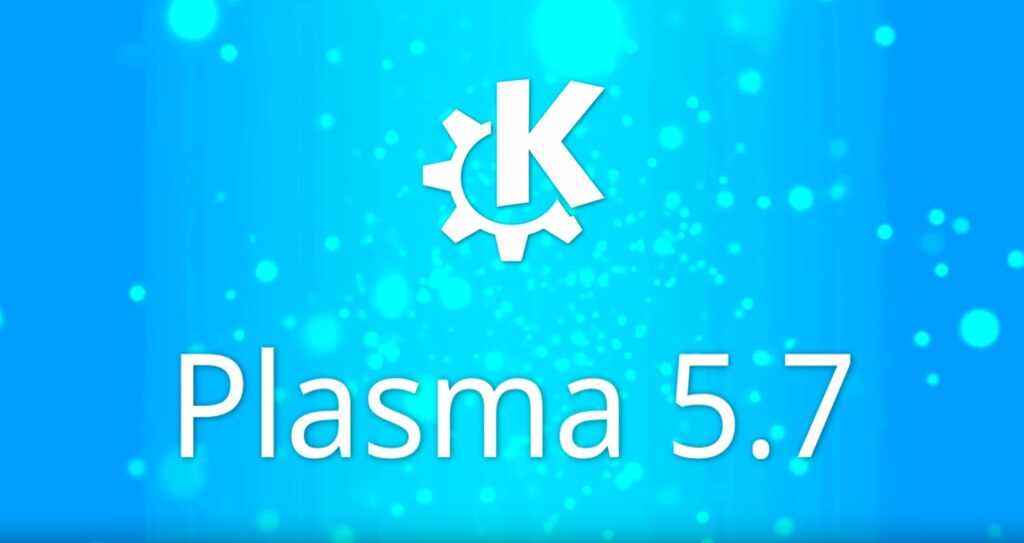 When version numbers merge to a singularity we reach the perfection that is KDE neon 5.7.  Featuring the newly released Qt 5.7 and the freshly built KDE Plasma 5.7.

If you’re using KDE neon User Edition you can just update as normal.  Those who have yet to allow it to take over their computer can download the images to fix that pronto. 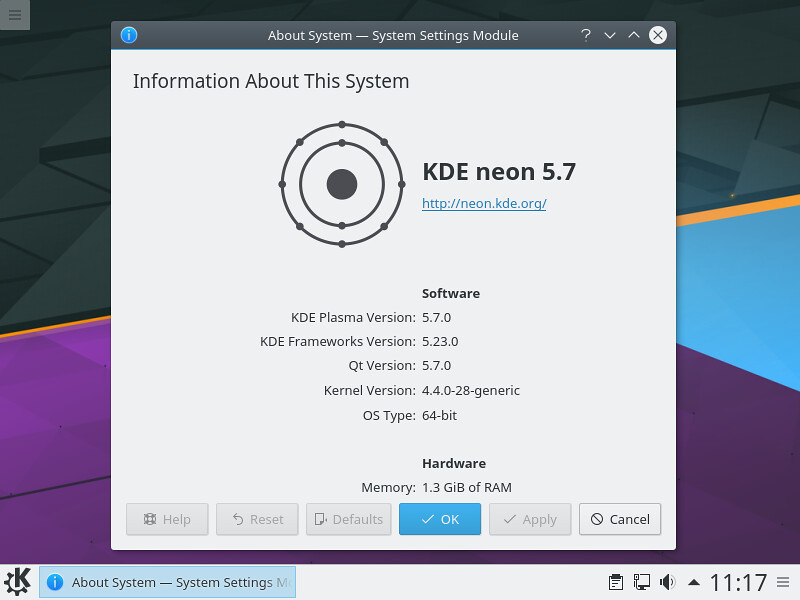 It’s time to check in on the Plasma Wayland image for an update. Built on Neon infrastructure, this comes with the latest from KDE Git master for crack of the day fun. Actually it’s from the end of last week because we paused updates while we add Qt 5.7 but it’s close enough.

You can now backspace in Konsole and the rest is pleasingly functional as long as it’s single screen you use.  The pesky blue coloured window header comes and goes to show that bugs still exist and are, like the UK government’s existence, unpredictable.