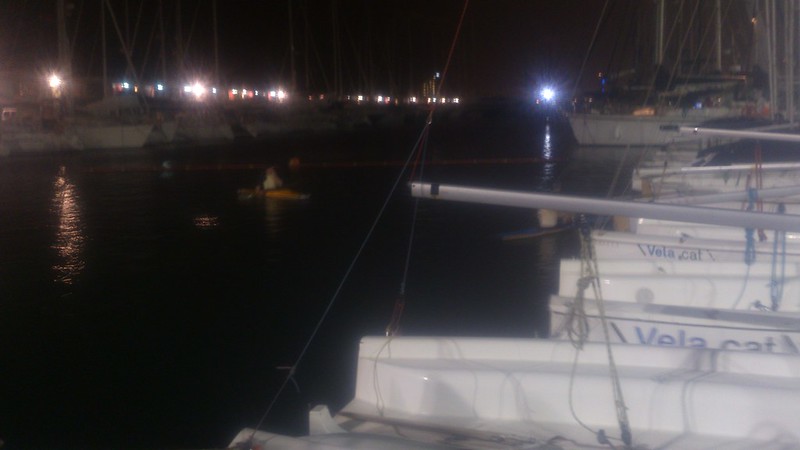 Recently I had the privilege of meeting Marc Van Der HS (or as I like to call him, Marco Polo, because everyone here is called either Marc or Jordi) in Barcelona. Despite this being a prosperous city on the sea front where people do a range of sports from bike polo to long boarding there’s only him doing canoe polo. So we do training a couple of times a week in Port Olympic. There’s a limited amount you can do with two people and no goals in what should be a game with two teams of five people but Marc has found a range of useful exercises to do. Here’s some of them for my own notes and anyone else who’s interested.

Ball thowing on the move, paddle side-by-side over a length of about 50m 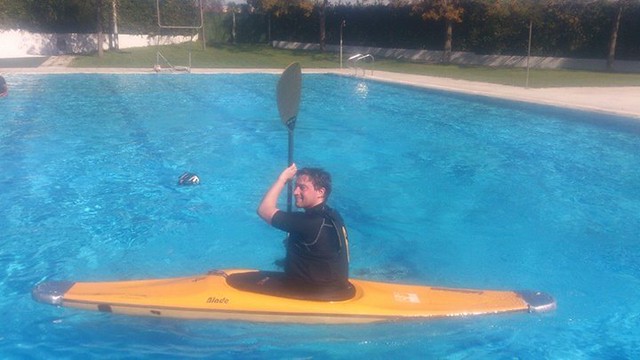 One Reply to “2 Paddler Training for Canoe Polo in Barcelona”