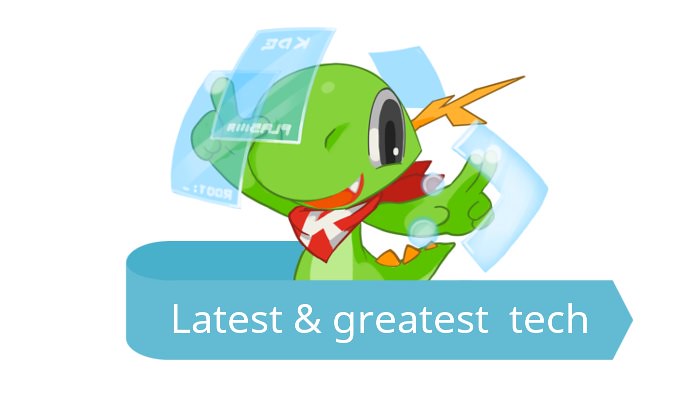 Polishing is important but after a while you need to put a fork in it and decide it’s done and so we’ve announced KDE neon User Edition 5.6, our first edition which we advocate for our target audience. 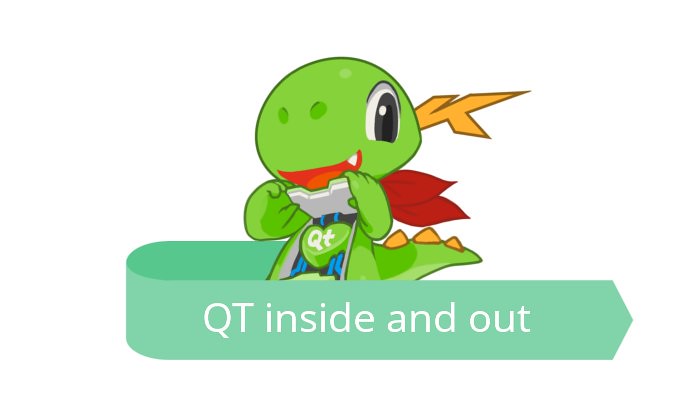 There’s some known issues in it, many of them fixed in Plasma 5.7 which will come out next month.

And we still have lots of ideas for ways to improve it. But the beauty of a continuous integration system is those ideas will be available as soon as they’re implemented.

We don’t test or advise adding the repo to an existing Ubuntu install, although I expect it’ll work, no sympathy if it doesn’t 🙂

It’s a really exciting chapter in the evolution of KDE, a community who’s projects get continuously wider in scope, now there’s a way to get KDE’s software immediately.

Swapnil has the scoop on CIO.com.

With the infrastructure up and running the next step is to add KDE Applications to the build servers, I’ve started with the most important one first and kteatime is now available to install. 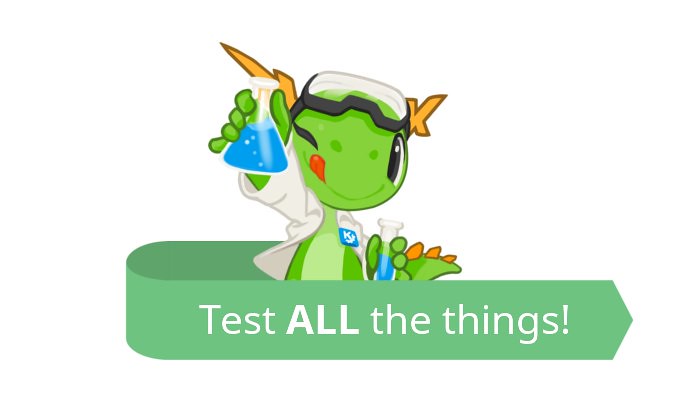